For a better view on Avata PSL, Update Your Browser.
For the very best in property management Service Call +1 345 947 4747  or Contact us 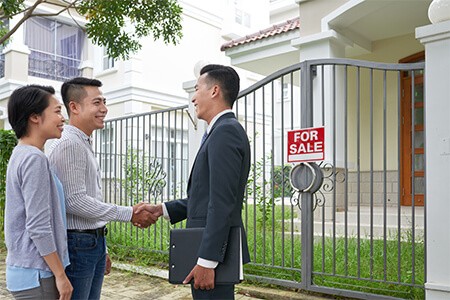 What does a good property manager do? 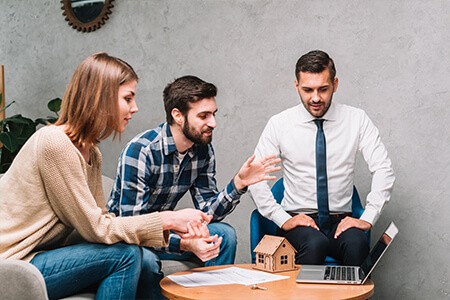 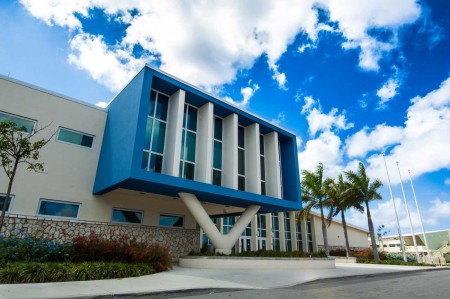 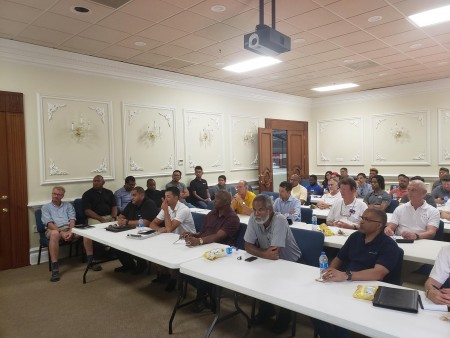 Response to the tower block fire in east London

The CIOB is committed to contributing to a diverse and inclusive construction sector, one which delivers the best opportunities and better outcomes for those that create the built environment. We are a running a short consultation to get views on a new EDI Action Plan.

The Chartered Institute of Building (CIOB) has introduced two new categories: ‘Client of the Year’ and ‘Team of the Year’.

A new report entitled 'Job Quality in the Construction Sector' has been produced by TASC, the Think Tank for Action on Social Change, in partnership with the Chartered Institute of Building (CIOB).

CIOB has joined a coalition of built environment and climate action organisations in writing to the MHCLG urging the Government to be more ambitious with its Future Buildings Standard.

It has been announced by Buckingham Palace that Prince Philip, His Royal Highness The Duke of Edinburgh, KG, KT, OM, GBE, AC, QSO, PC, has died at the age of 99.   Prince Philip was involved in many charities, mainly those reflecting his special interests in technological research, conservation of the environment and engineering and construction. He was an Honorary Fellow of the Chartered Institute of Building, an award presented to him in 1958.

CIOB has been awarded the We Invest In People Silver accreditation by Investors in People.

The Chartered Institute of Building (CIOB) has announced a new partnership with the Greater Manchester Chamber of Commerce.

CIOB) and CWIC have launched a virtual reality experience aimed at aiding construction education for students.

This site uses cookies: Find out more
Okay, Thanks